By: Chuck Bentley, Crown Financial Ministries Dear Chuck, I like nice, quality things. My husband prefers lower prices. My perspective is that buying quality is better in the long run. Is there a right or wrong way to look at it? We are stuck on which refrigerator to buy to replace the old one we have now. Needing A Compromise … END_OF_DOCUMENT_TOKEN_TO_BE_REPLACED 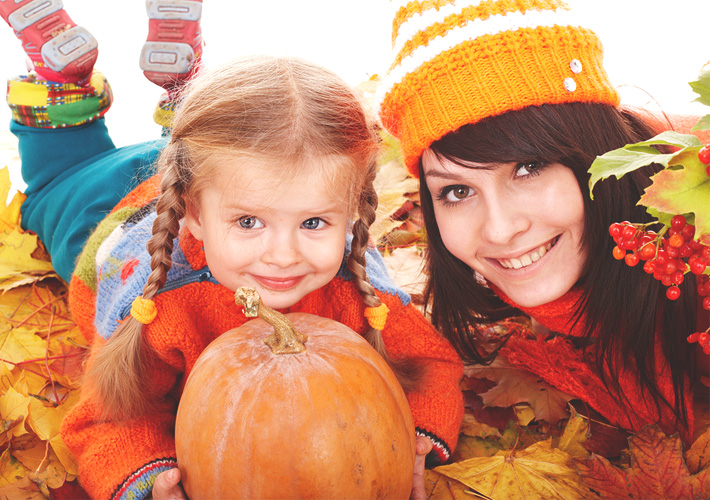 The Average American’s Holiday Spending Habits Already thinking about everything you have to do for the holiday season? Does the thought of holiday preparation stress you out? According to the National Retail Federation, it was estimated that the average American spent $77.52 on candy, costumes and decorations for Halloween in 2014. According to a CNBC report, the average American planned … END_OF_DOCUMENT_TOKEN_TO_BE_REPLACED 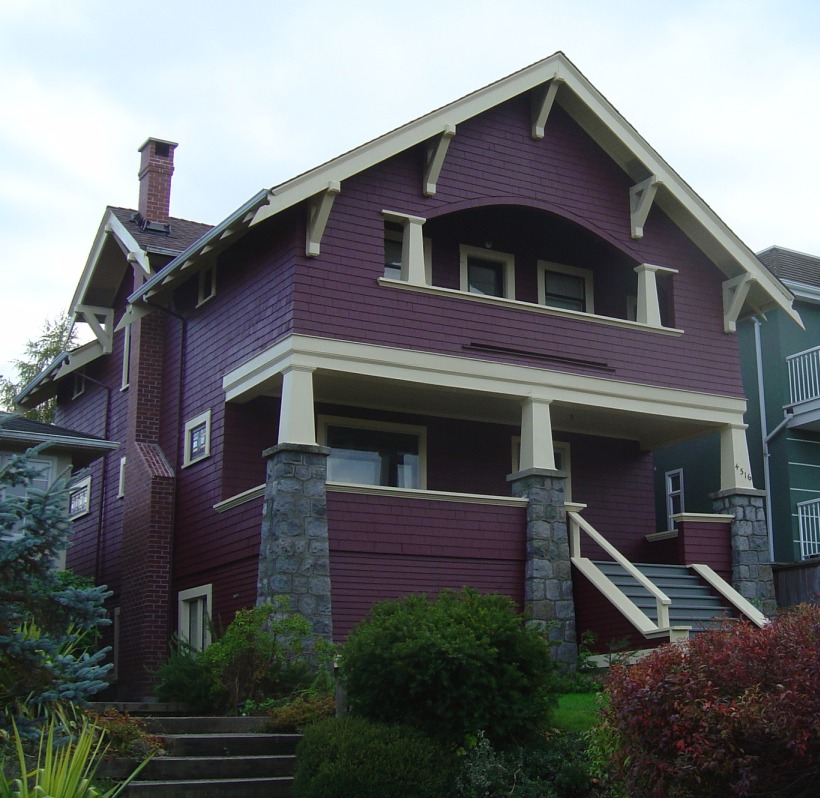 Living through The Great Recession Sometimes even the best efforts to be a good steward of the resources we are given can seem to come up short. In 2008 an economic downturn began that has become known as “the great recession”. Through no fault of their own, but only due to buying their home at the high point of home prices … END_OF_DOCUMENT_TOKEN_TO_BE_REPLACED

Home Buyers and First Loans Buying your first home? You may be thinking the hardest decision you have to make is picking a house.  However, the hardest decision you will be making in this process is what mortgage loan to sign for.  The main types of loans are: fixed rate, adjustable rate, interest only and reverse. Federal Housing Administration (FHA) … END_OF_DOCUMENT_TOKEN_TO_BE_REPLACED