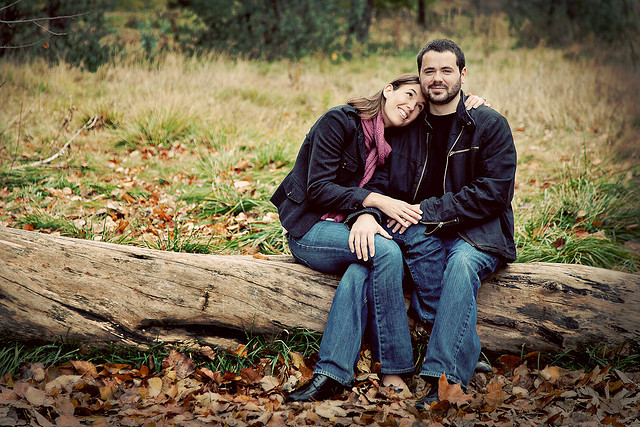 One-fifth of people expect to have debt haunting them like the ghosts of Christmas past for the rest of their lives. According to a new personal finance survey cited by an article by CNBC, 18 percent of respondents said they have surrendered to the idea of being in debt for the rest of their lives. Half that percentage of people felt that way when financial experts conducted the survey a year earlier.

Experts say Americans are dealing with escalating amounts of credit card debt, a problem that debt consolidation can easily remedy. Meanwhile, the average salaries are barely keeping up with inflation. By working with a Christian credit counseling agency, consumers can work on a debt repayment plan that helps them cut debt so it doesn’t follow them in life.

Speeding up the time process

At Christian Credit Counselors, we help most consumers pay off their debt 80 percent faster. In contrast, survey respondents said they don’t think they will be out of debt until an average age of 53. Twenty-five percent of those surveyed said they expect debt to follow them until age 61. For young people in their 20s or 30s or even middle-aged folks in their 40s, debt consolidation is a speedier solution.

Budgeting for today and tomorrow

Part of consolidating debt is becoming better educated about budgeting and planning. Once you know how much money you need to allocate each month for a Debt Management Plan that fulfills your financial obligations to credit card companies, you can also know better how much money to allocate for other short and long-term savings goals and bills. Some people take extra money freed up in their budget due to debt consolidation to invest in retirement, while others pay down student loan debt.

Debt shouldn’t follow people to the grave. A recent article by Market Watch that cited the same CreditCards.com survey pointed out younger people are the most optimistic about their debt and ability to get rid of it. Older people are more pessimistic about their debt. Experts say carrying a debt into retirement is part of what’s contributing to the retirement crisis. Instead of being the 1 in 10 adults who think they will die in debt, get started on a debt consolidation plan for a brighter future.

At Christian Credit Counselors, we can help you consolidate credit card and other debt. We work directly with your creditors to negotiate better terms such as lower interest rates and the forgiveness of late fees.