Ask Chuck: Time to Get Out of Debt?

You Don’t Need an Emergency Fund for These Financial “Emergencies”

Should you buy now and pay later? 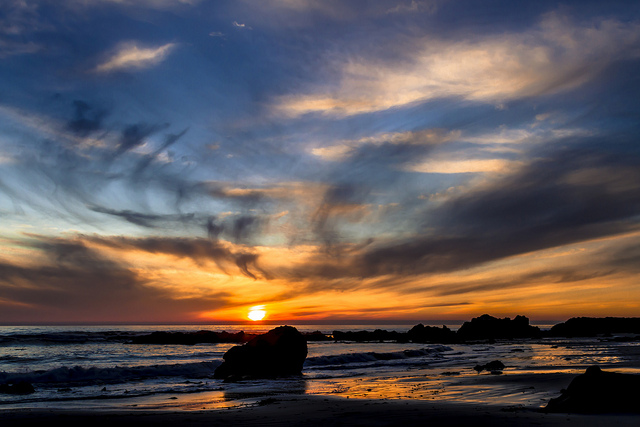 If you are a middle-class person, it is admirable to admit you could use help dealing with debt. Debt counseling isn’t just for people who have lower incomes. In fact, many low-income people avoid getting into debt simply because they can’t qualify for credit cards and extensive credit lines. Meanwhile, wealthier people tend to use credit as leverage when they can make more money putting it to work in real estate or stocks. According to a recent article by Bloomberg, the middle class is carrying a major burden in terms of debt. In fact, Bloomberg reports debt is a major threat to the average middle-class family’s prosperity. With debt counseling, you can turn things around for your family by consolidating credit card debt at a lower interest rate. If you have refinanced a home to a lower interest rate in the past, your already know the power of a reduced rate. To get started changing your financial future for the better, think about the tough questions.

How much debt is too much?

If you have tried balance transfers to manage your credit card debt or opened new lines only to max them out, it’s a sign you need debt counseling. According to Bloomberg, the average debt of people in the middle class in 2013 was 122 percent of annual income. It’s nearly twice as much debt as people had in 1989, although slightly down from the Great Recession in 2008. Having some mortgage debt isn’t a problem for most families, but it can put a strain on retired people. When it comes to car loans, you can check the value of your car against the current amount that you owe on a loan. Being underwater on a mortgage or a car loan means you have too much debt.

Is it possible to downsize?

When you receive debt counseling, you learn strategies for juggling your different bills and debts. One of your major bills is likely your mortgage or rent. If you consolidate debt and lower your interest rate, you may find you can afford to stay in your current home or apartment. But if the numbers don’t add up when you create a realistic budget, you could consider downsizing or scaling back. Some ideas include selling a home and moving into one that’s less expensive, selling an expensive car and using cash to buy an affordable vehicle. Some families learn to live with fewer cars which translate into savings on car insurance.

Do you need to talk to family members?

In some cases, the reason you have so much debt isn’t because of your own personal spending habits as much as the spending habit of one or two particular family members. Whether you are paying more than you can afford on a child’s private daycare, a child’s college education or supplementing your parent’s income in retirement, begin a discussion. Opening up the lines of communication instead of another credit line will go a long way in reducing your debt.

At Christian Credit Counselors, negotiate with our client’s creditors to help them save money with lower interest rates. Our clients often get out of debt 80 percent faster than when they tried other strategies. We help people avoid bankruptcy and credit repair scams.