Debt Counseling and Your Underwater Mortgage 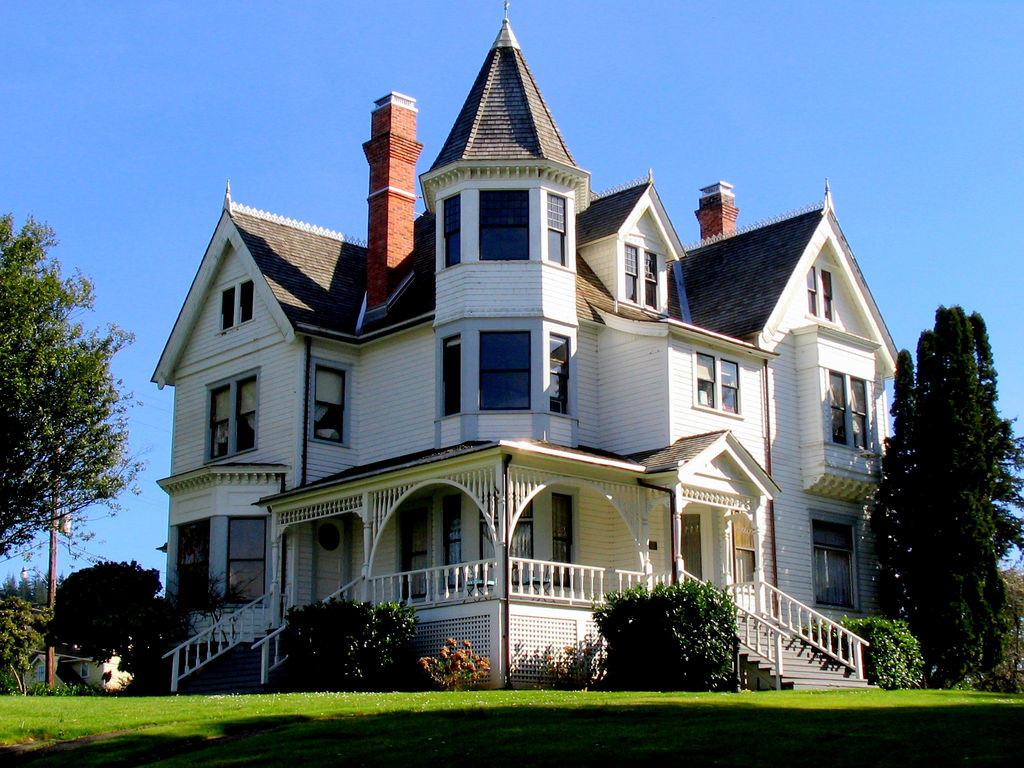 Is your home underwater? No, I’m not talking about flooding, but that is certainly a possibility in some parts of the country right now!

If you owe at least 25% more on your mortgage than your home is worth, it’s defined as being “underwater”. And that’s not a good place to be.

During the recent Great Recession, many banks and mortgage lenders made it a practice to offer higher-interest loans to those who were seeking to live the “American Dream” of home ownership but did not qualify for prime or standard rates.

Unfortunately, that meant people who were overjoyed to qualify for a loan were actually unprepared or unequipped for the financial responsibility. Some lost jobs that they thought were dependable. Some had an unexpected illness or an accident that interrupted their revenue stream. And, frankly, some simply entered into a contract for a home loan when they should not have. They may have had unstable income, questionable personal habits which impacted their finances, or unreasonable expectations.

Whatever the reason, severe debt or even foreclosure on a home they planned on living in for many years may have been the devastating result.

There is some good news: the percentage of home loans that are underwater is decreasing. Some parts of the country are bouncing back more quickly than others, of course. According to a December 2013 report by RealtyTrac referenced by CNN, (http://money.cnn.com/2014/01/09/real_estate/underwater-mortgages/), 19% of all mortgaged homes were underwater at that time.

The states with the highest percentage of deeply underwater homes in December were Nevada with 38%, Florida (34%), Illinois (32%), and Michigan (31%). The struggle to get above mortgage debt continues in many metro areas, though these statistics show definite progress over the data for January 2013, when 26% of homeowners were in this predicament.

Having a deeply underwater home leads many people to believe that it makes little sense to struggle with mortgage payments. They lose motivation to save a property that can’t be utilized, usually via a home equity loan, to pay off other debts.

Selling such a home is harder than if the value matches the mortgage. Opting for a “short sale” doesn’t help. Selling for less than market value has to be approved by the lender, and the homeowner could still end up with a foreclosure if approval isn’t granted.

Even many who took advantage of HARP loans and refinancing may again find themselves struggling to pay off this over-large debt when interest rates are eventually reset as the economy continues to improve. It could still take years to recover completely while the equity in their home slowly grows.