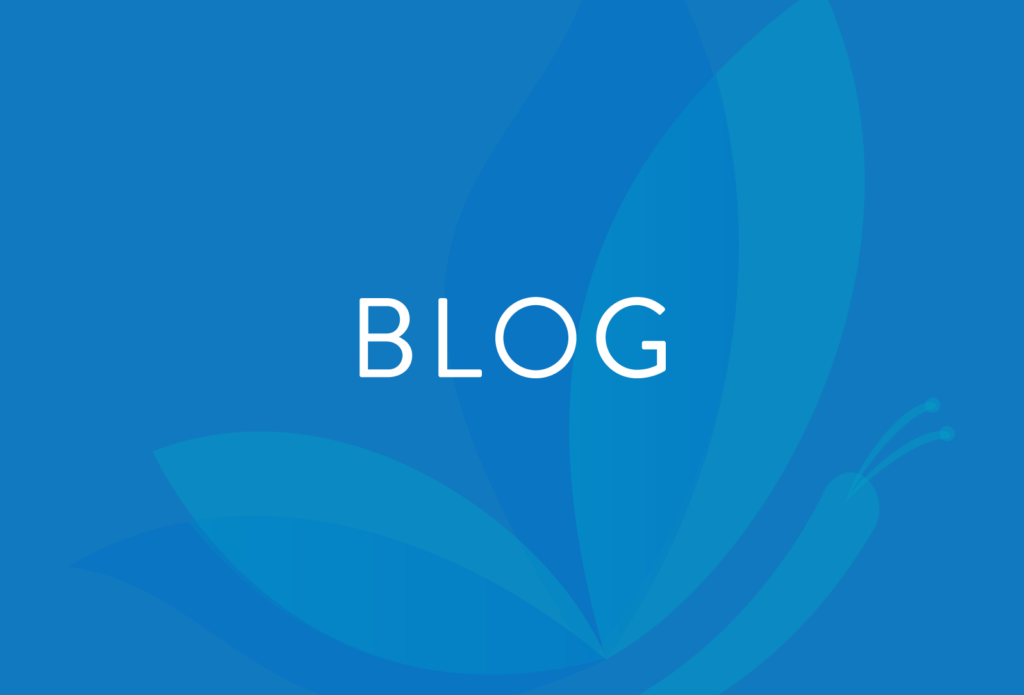 A panel of economists on Tuesday predicted several more years of pain for the United States, agreeing unemployment will remain high far longer than 2014, when White House and congressional economists have predicted a jobs improvement.

The panel — including Nobel Prize winner Paul Krugman, Harvard’s Martin Feldstein and Goldman Sachs chief economist Jan Hatzius — agreed that policymakers have failed to adequately stimulate the economy, and that more needs to be done.

“It’s going to take many years before you get back to anything approaching full unemployment, and 2014 is probably too early,” said Hatzius, speaking at a conference held at the Newseum in Washington. The conference was sponsored by the left-leaning think tank and advocacy group Demos.

Some on the panel predicted unemployment will tick upward before it heads lower. And Feldstein predicted that housing prices could fall even further, especially as more underwater homeowners give the banks the keys to their homes, increasing the supply of available ones.

“When that happens, it hurts consumer confidence and it makes it much harder for people to move where the jobs are,” Feldstein said. “Then, I think (consumers) have to stay and suffer it out, and can’t move where they have a better chance of getting a job.”

They talked about how the sputtering U.S. recovery compared with the long recession that Japan suffered through in the 1990s.

“In fact, we’re not doing what the Japanese did, we’re doing it worse,” Krugman said, pointing out that the United States has a larger trade gap, a bigger surge in unemployment and is more quickly facing an exhaustion of the political will to act. “In the long run, we’re going to look at Japan’s lost decade as a success story compared to what we’re going through.”

The economists also suggested that the Federal Reserve Board could do more by buying government debt or other investments. The Federal Open Market Committee meets on Nov. 3 to discuss potential actions that could help the economy.

But the panel predicted the Fed won’t have the will to take “risks” and buy enough Treasurys to make much of an impact on the economy.

“The numbers needed to really move the needle a lot are very, very large, and there will be a natural bias toward caution,” predicted Hatzius.

The group also debated tax policy as a means of fiscal stimulus. Feldstein talked about the importance for Congress to extend tax cuts before the end of the year, when 2001 and 2003 era tax cuts are slated to expire.

“This is not the time for a tax increase,” said Feldstein, who said that doing nothing to extend tax cuts “seems like a disaster scenario.”

Putting Your Money to Work

Ask Chuck: How Do I Financially Prepare My Child for College?

6 Lines of Thought That Result in Significant Student Loan Debt

Student Loan Forgiveness (and Other Ways to Repay Your Loans)