Ask Chuck: My Spouse is an Impulsive Spender

Ask Chuck: How Can I Disaster Proof My Finances?

Can You KonMari Your Money? 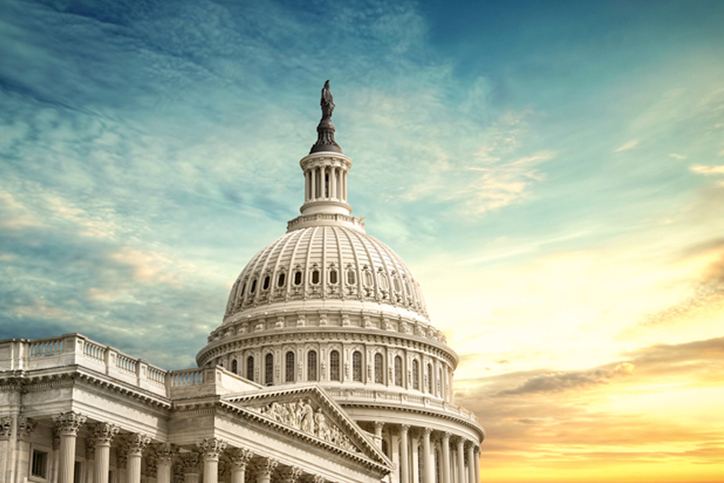 The SECURE Act signed into law by President Trump in 2019 made it easier to save for retirement. Congress is now trying to upgrade that legislation with a bill that pundits are calling the SECURE Act 2.0.

The official name is the Securing a Strong Retirement Act of 2021 and it’s already been approved by the House Ways and Means Committee, with a full House vote expected soon.

What makes the SECURE ACT 2.0 unusual is that it seems to have broad bipartisan support in both the House and the Senate and stands a good chance of landing on President Biden’s desk later this year, where he’s likely to sign it. Retirement advocacy groups and the financial services industry also appear to favor the new bill.

To top the list of improvements, the bill would allow more time to salt away contributions to a 401k or traditional IRA before having to take required minimum distributions and pay taxes on those withdrawals.

The original SECURE Act raised the age for RMDs from 70 to 72 and that was considered a major improvement, but the SECURE Act 2.0 would raise the age for RMDs from 72 to 75. Supporters say that would greatly help Americans, who are living longer. The added flexibility allows more time to build up a bigger nest egg before having to make withdrawals.

Another key feature would exempt some retirees from taking RMD for life if the sum of all their retirement account balances is less than $100,000 when they reach age 75.

Yet another provision likely to be extremely popular would help workers pay off student loans while still saving for retirement. Workers could make loan payments instead of contributing to their retirement plan, but could still receive employer contributions. That would essentially mean getting a “matching” contribution without putting anything into a retirement account.

The full House is expected to decide on the SECURE Act 2.0 soon, although a vote hasn’t been scheduled yet.